Hey, guys! In this episode split into two parts, I am chatting with David Alvarez, also known as DaveXP on Instagram who is a digital artist and illustrator from Costa Rica. 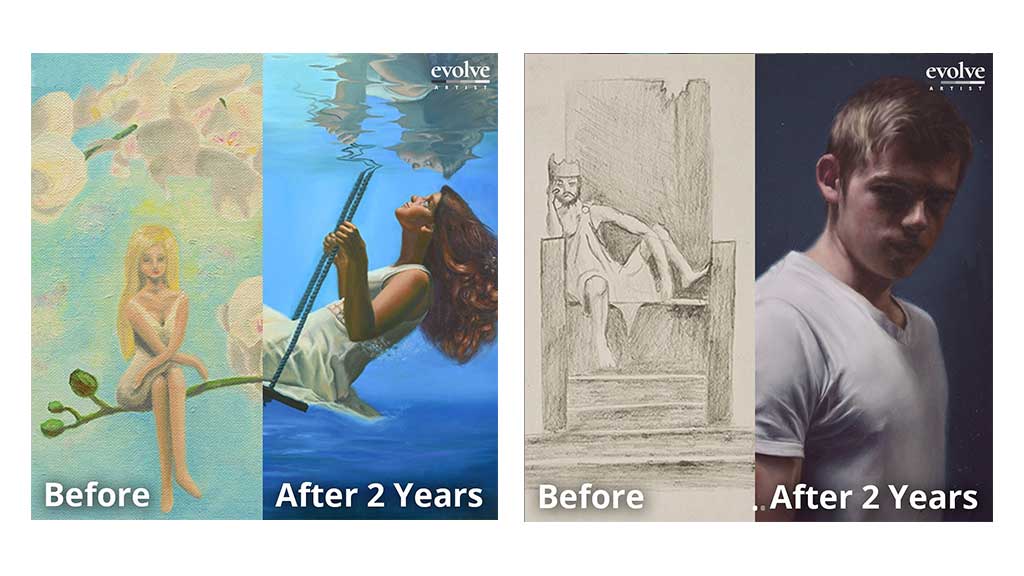 Part 1 – From animation to illustration

Get in touch with Dave

Special thanks to Dave for joining me today. See you next time!

All artworks by David Alvarez, used with permission

Support Art Side of Life by supporting our sponsor:

Ep.163: Ester Conceicao aka Tehchan on how to do stylized drawing

In this episode, I am chatting with Ester Conceicao aka Tehchan, a concept artist, and illustrator. She is most known for her illustrations of animals.

Ep.74: How to become a surf, skate and street artist with Fieldey

In this episode I chat with Haylee "Fieldey" Fieldes who is a Surf, Skate & Street Artist.

Ep.154: Should I be a freelancer or work for a studio with Richard Anderson

Hey, guys! In this episode, I am chatting with Richard Anderson, a freelance concept artist, in London. He works on games, films, commercials and publishing with clients such as Marvel Studios, Warner Bros, Universal Pictures, 20th Century FOX, and others.

Ep.159: How to make it as a foreign artist in Japan with Mateusz Urbanowicz

Mateusz Urbanowicz, a full-time freelance BG artist, illustrator, animation director. Among other projects he also worked on the movie "Your name".

Ep.93: Marc Brunet on how to be in charge of your own life

Ep.141: Don’t fear rejection and always get up with Nikolas Draper-Ivey

Hey, guys! In this episode, I am chatting with Nikolas Draper-Ivey, an illustrator, and writer in NY. His work includes Star Wars and Disney Characters re-imagined as Marvel Characters. He has recently worked on the cover for Marvel’s Black Panther album!